Following big early season wins over Kentucky and Villanova, the Spartans ran their record to 3-1. In this post-game interview Coach Izzo gets emotional when reflecting on his decision to bring back his team from last year plus high school players instead of dipping into the transfer market or portal. His loyalty has been matched by his player's love and desire to play so hard for him. As he says, "Loyalty is a two way street!"

The game is great because of men like Izz!

Tom Izzo was asked what it meant to him to win with his guys in a game like that last night. He got a little choked up saying, "Loyalty is a two-way street." pic.twitter.com/2A56RrSs3k 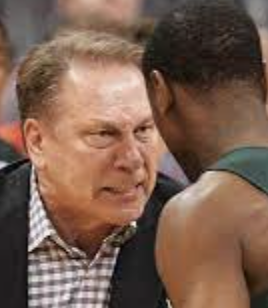 Following big early season wins over Kentucky and Villanova, the Spartans ran their record to 3-1. In this post-game interview Coach Izzo gets...

A Coach's Dilemma--So much to do in first two weeks of practice!

Coaches--You have a right to complain, but it won't do much good. Every girl's coach in Iowa has already been through the beginning stages as the... 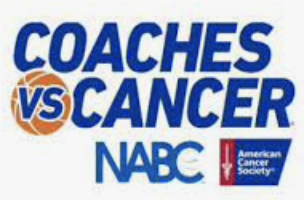 We want to share this timely information with our IBCA membership. As you know we are partnered with CvC and Krista Walsh has a follow up message...